The Dstl team has developed a software based system for strategic tracking, named Telesto, containing toolsets that harvest, process and distribute maritime information with front line users both within the MoD, across Government and internationally. The system was, initially, developed using CSA funding with borwell as the SME industry partner.

The system has been exploited by Northwood Headquarters, and contains toolsets used to process and route information across many networks. This has involved the Dstl and borwell teams merging international sourced information and commercial AIS data via the novel use of a data diode developed by the borwell team. This provides information to the operational component at sea and the National Maritime Information Centre (NMIC).

Through Dstl support to the Telesto Connection Centre, Telesto provides information to many government agencies including most of the coastal police forces and the UK Border Force allowing significant cost savings and encouraging cross government cooperation.

With the team’s support, Telesto was used extensively to support many security operations including Operation Ellamy (military intervention to Libya) and the maritime component to the London Olympics. During the Olympics the crew of HMS Albion, using Telesto, policed the Weymouth regatta. Due to the situational awareness provided by the Dstl technology the RN intercepted unauthorised vessels entering the region which were not identified by any other system.

This ongoing activity provides a unique opportunity to investigate the benefits from the exploitation of maritime information and knowledge from across government including law enforcement, environmental and military stakeholders. 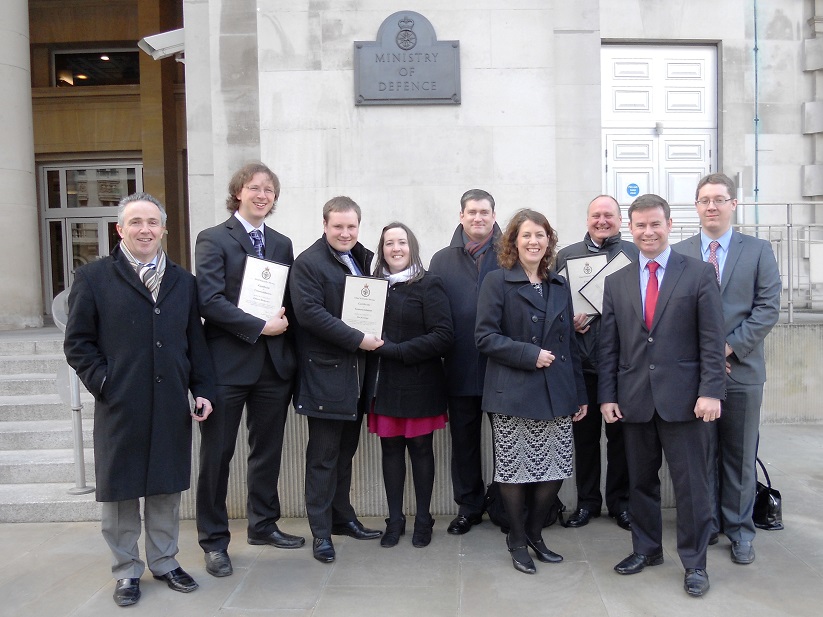