Today is Safer Internet Day. The aim is to raise awareness about cyberbullying.  Many children receive mean and hurtful comments from people who hide behind anonymous or false names, and make remarks that they ordinarily would not make face-to-face.  It is this anonymity that they believe protects them from what they say or insinuate.  However, this is wrong and several laws apply online as they would offline.

There have been a number of high profile cases recently, showing the law is clear, and that users cannot use the internet to anonymise their identities.

A Merseyside man who tweeted alleged images of James Bulger’s killer, Jon Venables as an adult was given a 14 month suspended sentence.  He was very close to going to jail at one point, and still ended up with a suspended sentence, and a £3,000 fine.

Twitter users falsely accused Lord McAlpine with incorrect and defamatory insinuations about child abuse.  These were all false, and Lord McAlpine instigated a Libel case.  Lord McAlpine had previously won a case against the BBC over the Newsnight report.

And last month, footballer Stan Collymore accused Twitter of not doing enough to combat abusive messages after he was targeted by ‘internet trolls’.  These are people who intentionally start arguments, post inflammatory comments, and deliberately provoke readers into an emotional response.  Staffordshire Police launched a criminal investigation, which shows the Police take online accusations and bullying as seriously as those that occur in real life.

The law concerning social media and publication on websites is clear – if you make a defamatory allegation about someone you can be sued for libel.  It is the same as publishing a false and damaging report in a newspaper. 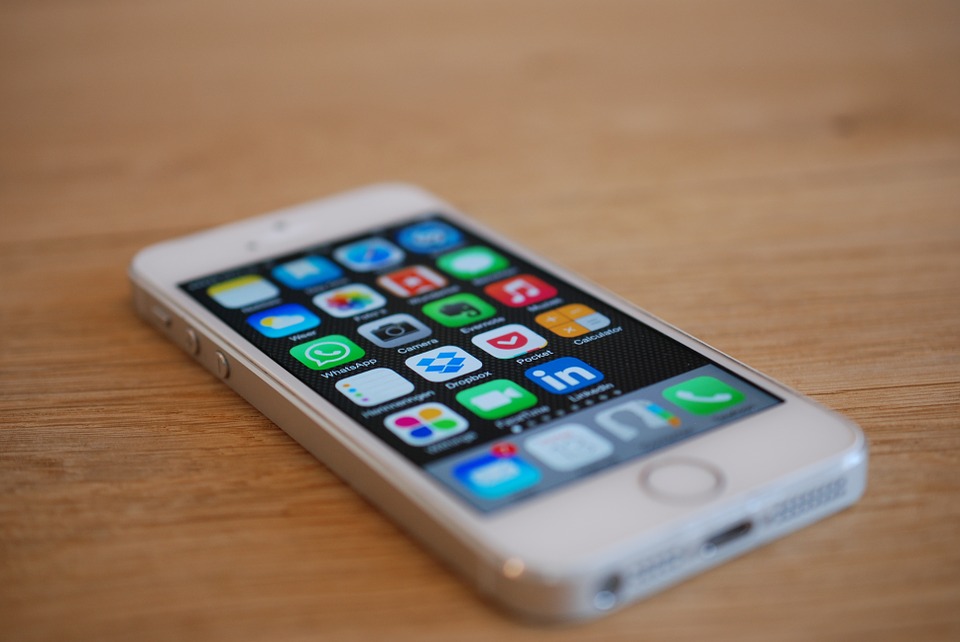