Many people are members of social networking sites, but many don’t realise the impact that a photo or status update could have on their current and future career options.

Axelle Despiegelaere, a 17 year-old girl from Belgium, was scouted for L’Oreal as a result of pictures taken of her in the crowd whilst supporting her home nation at the recent football World Cup.  However, after searching through her social networking profiles, the agency discovered images of her hunting with a photo of her and an animal that she had shot.  Her contract was cancelled just days after being awarded to her.

Career opportunities aren’t the only subject in the firing line for poor use of social networking.  In 2012 a holiday to America was ruined when one of a holiday party posted on Twitter that the couple were going to ‘destroy America’.  Instead of being interpreted as the partying metaphor that it was, the US immigration authorities stopped the pair at the airport, took them in for questioning and refused to let them enter the country.

Corporations too can be affected by poor care when using social media.  A Social Media Strategy will help.  In 2012 McDonalds tried to implement a way of promoting themselves which completely backfired on them.  Two hashtags were promoted #meetthefarmers and #mcdstories.  These resulted in a multitude of customer horror stories being used alongside the hashtag, leading to a great amount of bad publicity for the fast-food giant.

More controversially, when looking at potential candidates for jobs, Employers are searching social media profiles to see if candidates are a risk to the business.  Whether this is ethical or even legal is debatable.  If you post information in the public domain, it could go against you.  Don’t let your opinionated statuses or photos ruin your chances of that next dream job, or for businesses – your next shiny new employee or new customer.  Ensure your Social Media Strategy covers as many uses or scenarios as possible. 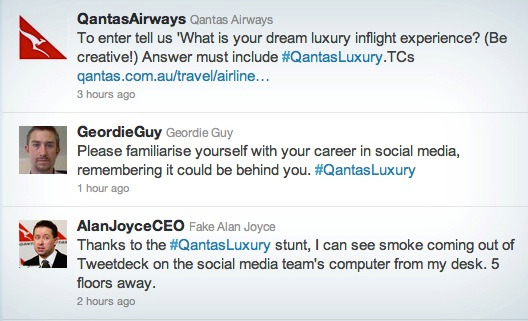 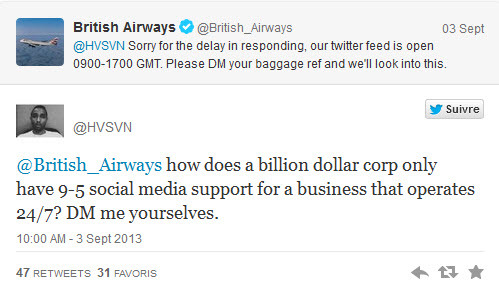 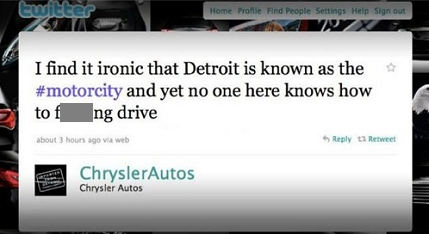 Update your Social Media Strategy and Social Media Policy too.  If you haven’t got these, write them.  They could prevent a major PR Disaster.