Warriors Back To Where They Belong

After a long and tough season, Warriors back to where they belong – back into the Aviva Premiership, having spent one season in the Championship. Our sponsored player Max Stelling did not feature in the 30-30 draw against Bristol Rugby which gained Warriors promotion, but has played a vital part for the team this year. Max’s last game of the season came in a 26-30 loss to Bristol, in which he scored a try. In fact, in his last four games, before he was forced off due to injury, he scored three tries.

Max joined the Warriors Academy in 2012 and scored three tries in 14 first-team appearances in Dean Ryan’s first season in charge. Max has gone on to make 24 appearances for Warriors this season getting 17 tries, a great season to say the least! Helping Warriors Back To Where They Belong.

We look forward to our continued sponsorship of the Warriors and to seeing great rugby next season.

Below you will be able to see some of the pictures of Max in action from this season. There is also a link below to our blog about the Showcase Evening which Max attended. 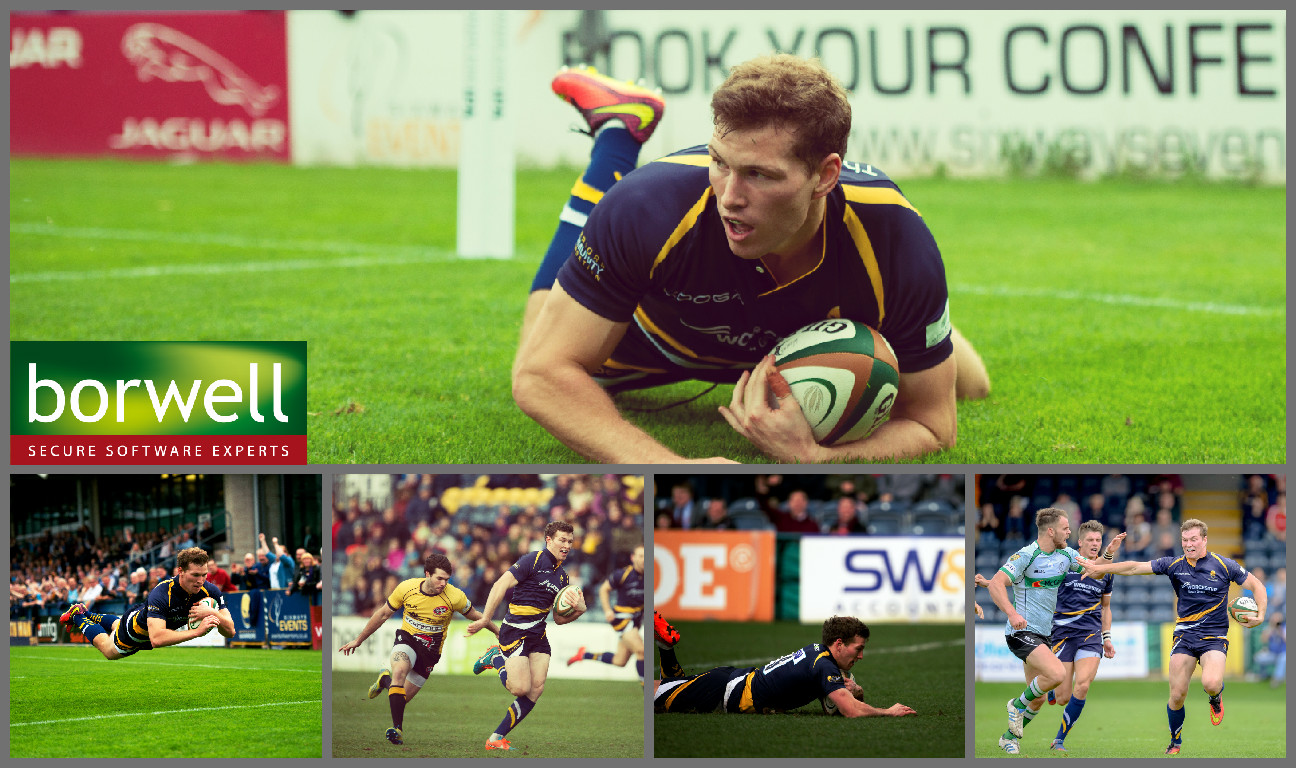 Warriors Back To Where They Belong