Hi, my name is Jamie, and I’ve just finished my 5 day work experience term at borwell. For me it’s been incredibly fun and an influential learning experience; it’s helped solidify my interest in the programming field as well as give me some pointers on how to get started myself, as I had little to no previous experience.

My first day was a great introduction to the facility, its purpose, and the people who worked there. After a quick tour, and meeting everybody, I was initiated into programming with the language Python. This was my first experience dealing with a real programming language and it helped lay the groundwork for later coding tasks I would be set.

During the next day, my focus was divided. For a large chunk of the day I worked on C++, a much more complex language than Python, and much more rewarding. With help, by the end of the day, I had programmed a basic imperial to metric calculator, as well as the “Hello World” program, the traditional first line of code used to introduce newcomers to programming.

I also looked at how the website was regularly updated and how websites like Fotor and WordPress were used in this process. Continuing from that, I was shown the ins and outs of uploading a blog to the website, like the one you’re reading.

From the 3rd day onward, I focused mostly on the final programming language I would be shown: C#. I had found all programming immensely fun, and C# was no exception. For me, programming combined linguistic and mathematical skills, both subjects I consistently enjoy. Even though it was my first look at C# I was immersed in tasks that I was given; experimenting with the language, meeting with both failure, and success. Sometimes I required help, so lots of thanks to those who put up with my questions and gave me support.

Although C# was definitely my focus I was also given a crash-course on the interactions between router, servers etc. From this I learnt more about networks than I have from 4 years of high school, and was an extremely interesting portion of my work experience.

Overall this has been an enjoyable and insightful experience that has encouraged me to further pursue the programing field. Thanks so much to borwell and its team for helping and accommodating me, and for generally being awesome. 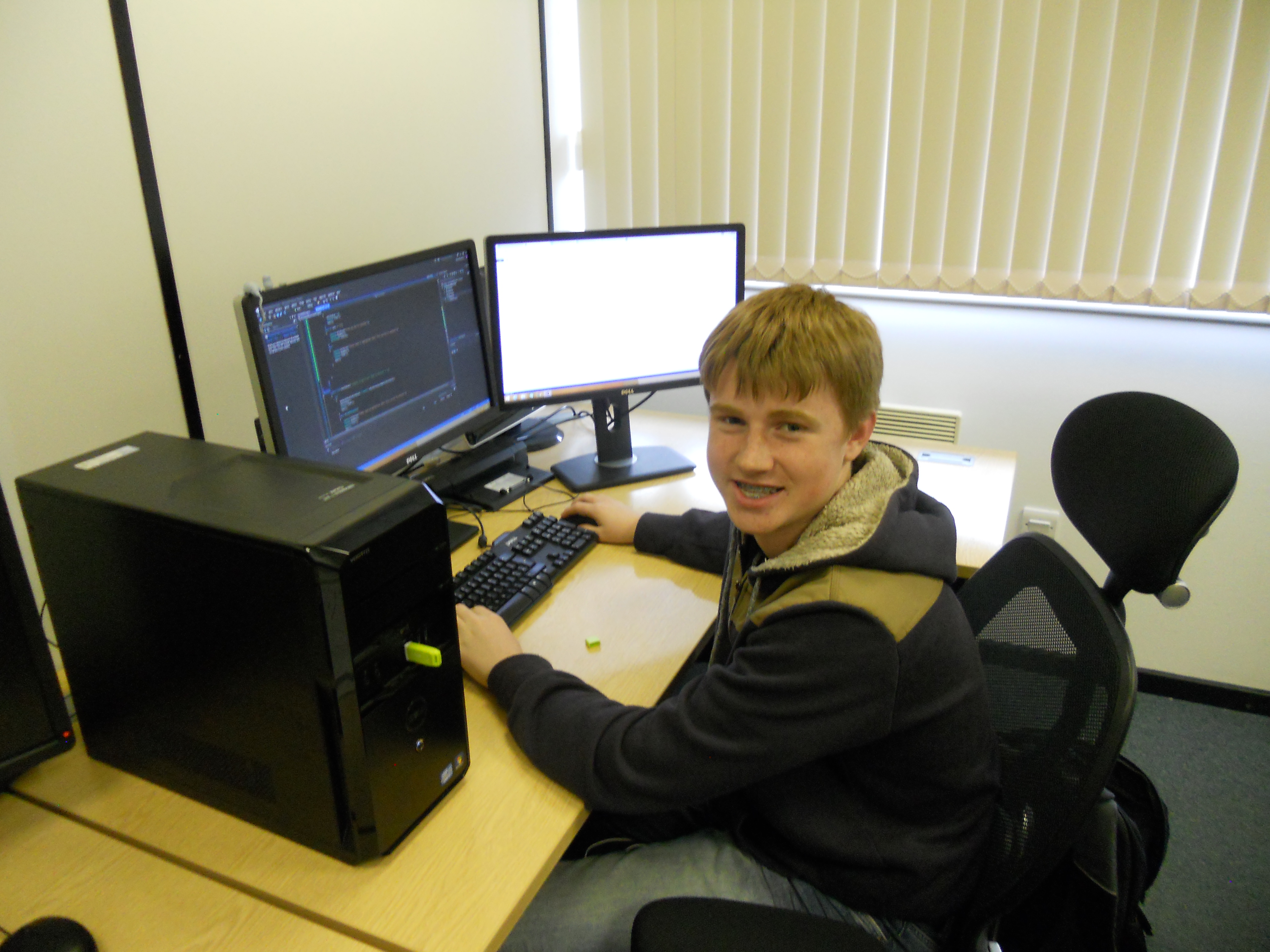