The new Raspberry Pi 3 is available in online stores for around £30 and will be available from the 29th February 2016. The Raspberry Pi has now outsold the Amstrad PCW, making it the most popular British computer yet made. There have been around eight million units of the small computer sold across the world in the past four years. The gadget has been used widely in schools and also at Code Clubs, as an educational tool for children.

With the Raspberry Pi 3 having a 50% performance improvement on the Pi 2 it is only more likely that sales on the Pi will increase in years to come. For just £30 why not try it out for yourself. 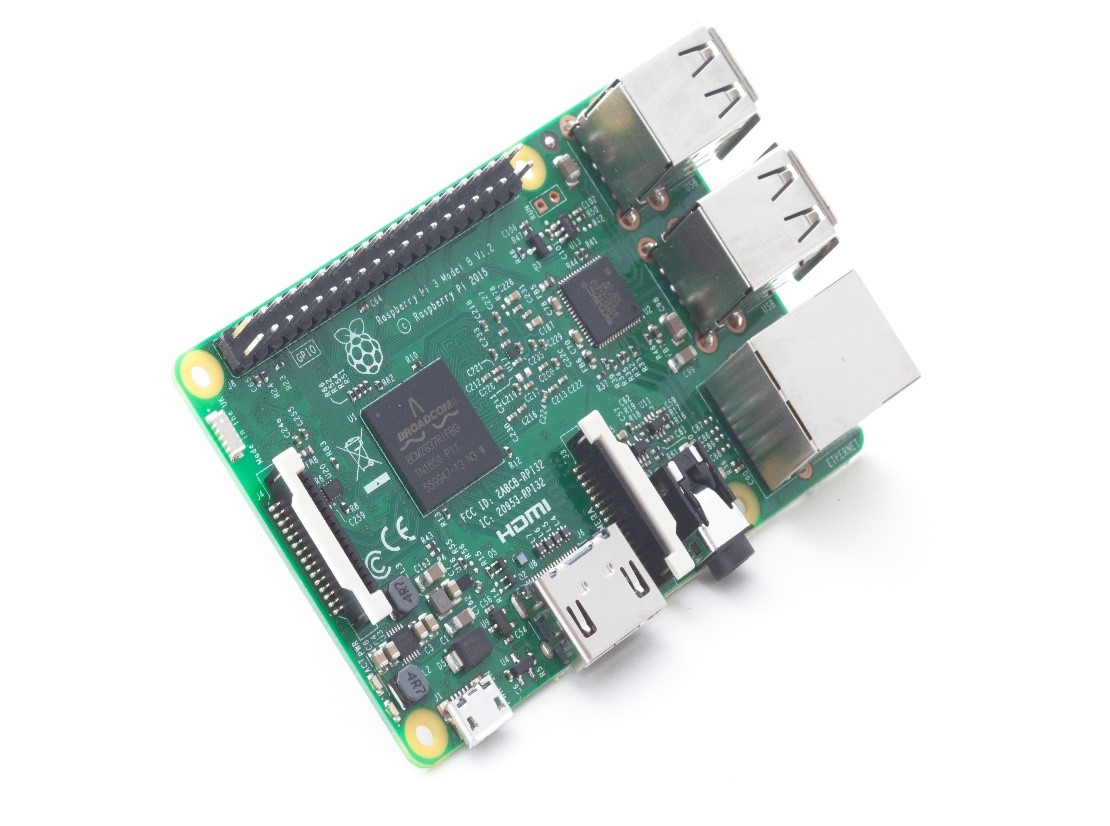