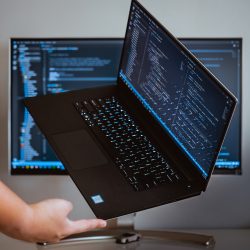 Microsoft has decided to debut their .NET Core 5.0 a year and a half after they first announced that it was being created. Alongside this they have released some developer tools for benchmarking your software! .NET Core 5.0 was first unveiled back in May of 2019 and was guaranteed to be the first .NET with
-> Continue reading .NET Core 5.0 – Expanding the boundaries of optimisation