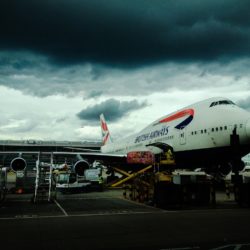 Álex Cruz, Chief Executive and Chairman of British Airways has described the recent data breach on ba.com and the mobile app as a “sophisticated, malicious criminal attack”. Although the breach was similar to the attack on Ticketmaster earlier this year, the criminals were able to access BA’s site directly rather than compromising a third-party system.
-> Continue reading British Airways Data Breach