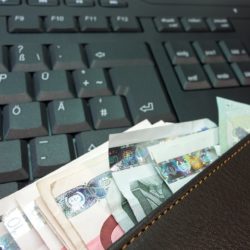 A recent report from Hired revealed that UK tech salaries are among the lowest in the world, and in comparison to 2016’s report is actually down by 1.7%. At present the average tech salary in London is £56k, the only other countries lower than this in the study are France and Singapore. When also factoring
-> Continue reading UK Tech Based Salaries Are Reportedly ‘among the lowest in the world’