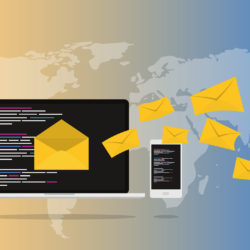 As of last year, Google pledged to stop collecting data from Gmail user’s inboxes to fuel targeted advertisements. However, this does not apply for the third-party developers that create apps and extensions for Gmail. Google claims that all third-party app developers and companies are examined before granting them access to the Gmail service, and that swift action is taken in any instances of poor or unclear practice from
-> Continue reading Third-Party Gmail Applications 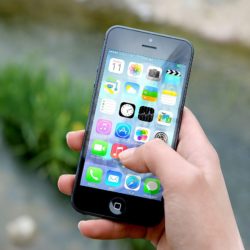 Smartphones have become an icon in our day-to-day lives by providing a plethora of useful applications that make our lives easier. Whether it be helping you to sleep, eat well, exercise or socialise, there are plenty of advantages. However, with technology advancing so quickly, can you be sure that the applications you download are safe
-> Continue reading Malicious Applications: How secure is your mobile device?